We are 2-0 thrive  (Rm. 205), and we are marching against gun violence and we need your help when we go to Harrisburg.  We need to change the law because children and adults and cops are getting killed from guns all around the world. This needs to stop because we need a safe environment for us children that are growing up in this world. More than 6,000 people got shot in 2016 already and we don’t need more. We hope to stop gun violence in the future. 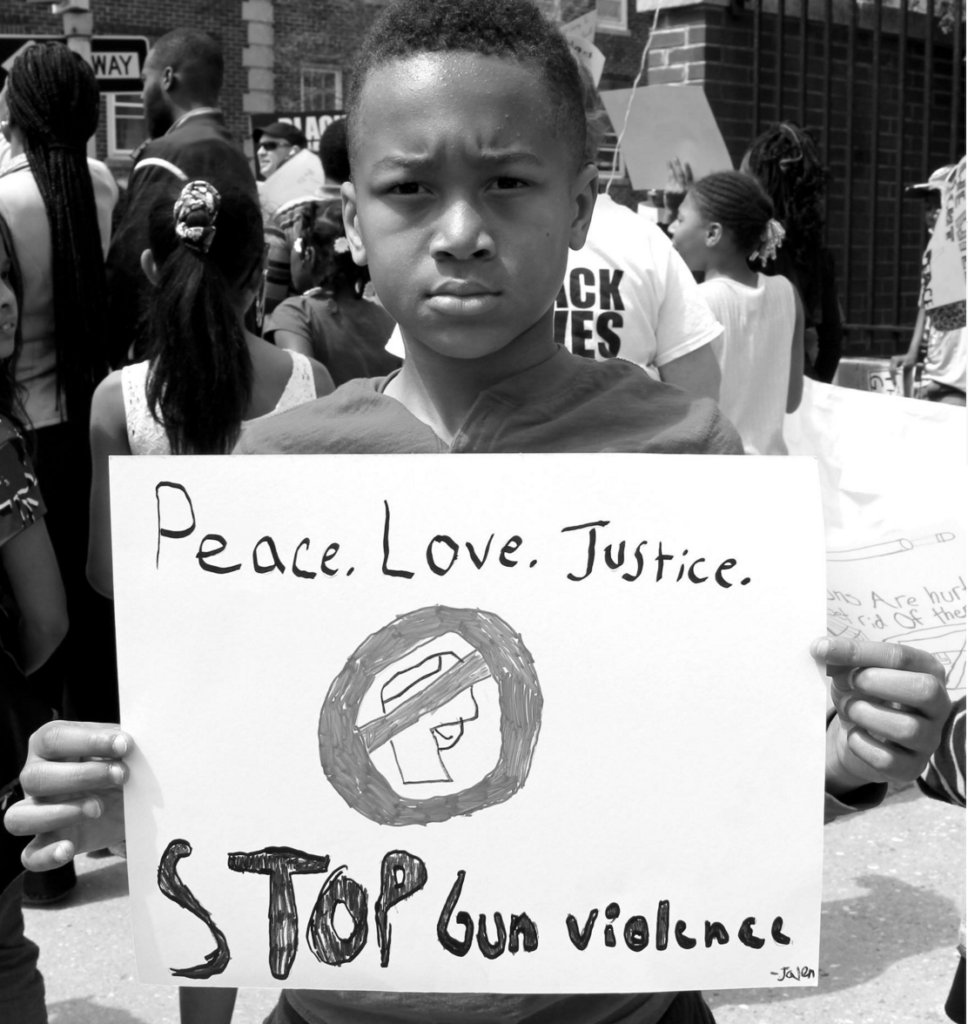 We marched in West Philadelphia on April 21, 2016 to protest gun violence in our community. At the march we experienced how it feels to do a march like this. We feel that people are scared to go outside because of guns. A lady spoke about her personal life and feelings about gun violence at our march.  At the march, lots of people got the word out about gun violence. We were surprised a lot of people came to the march. 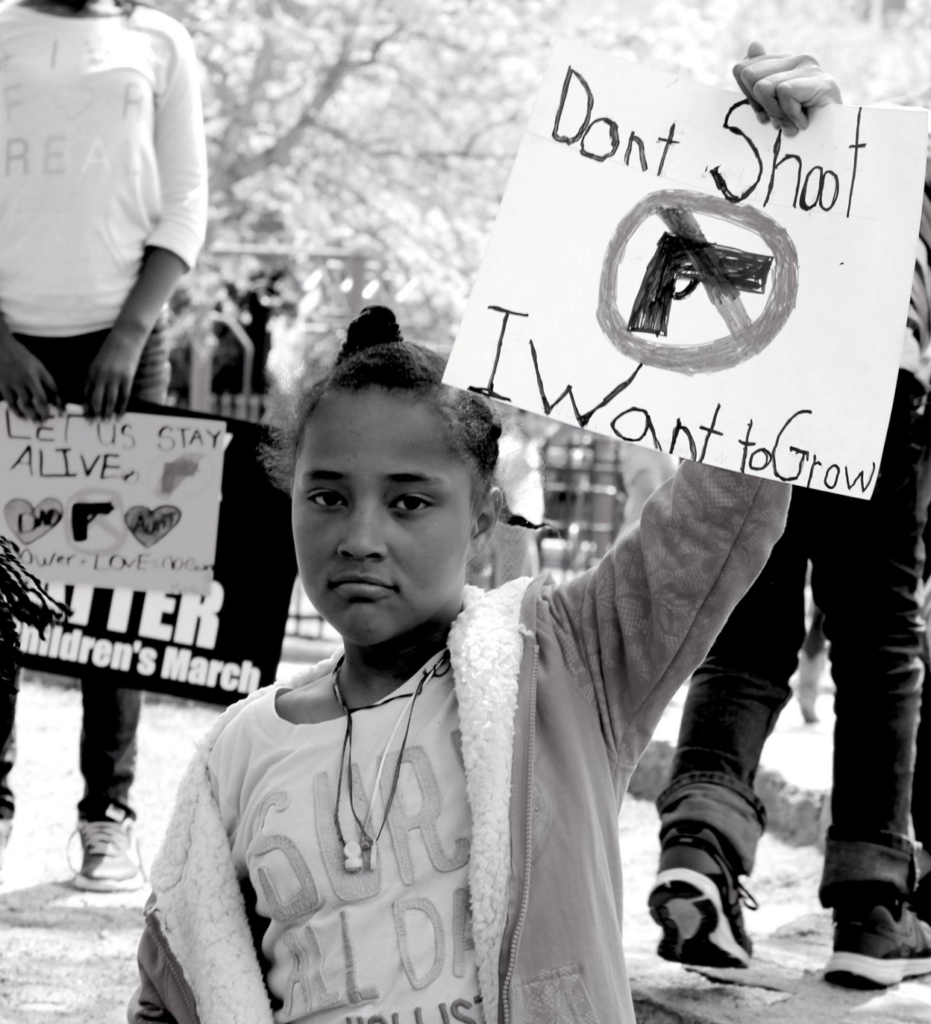 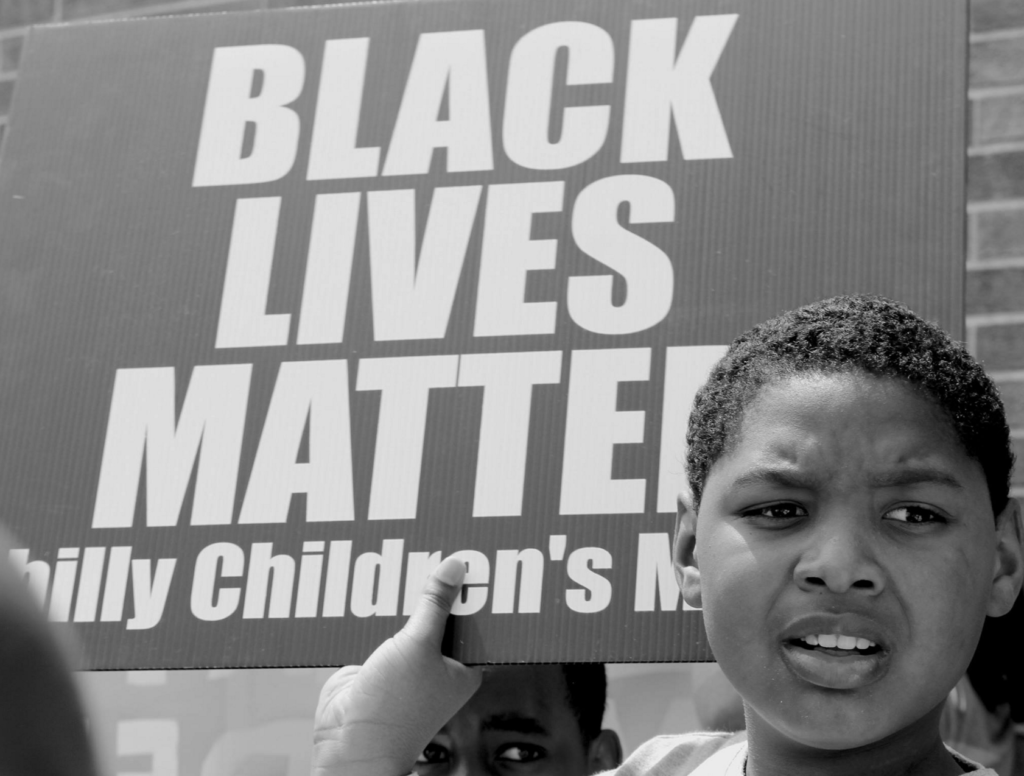 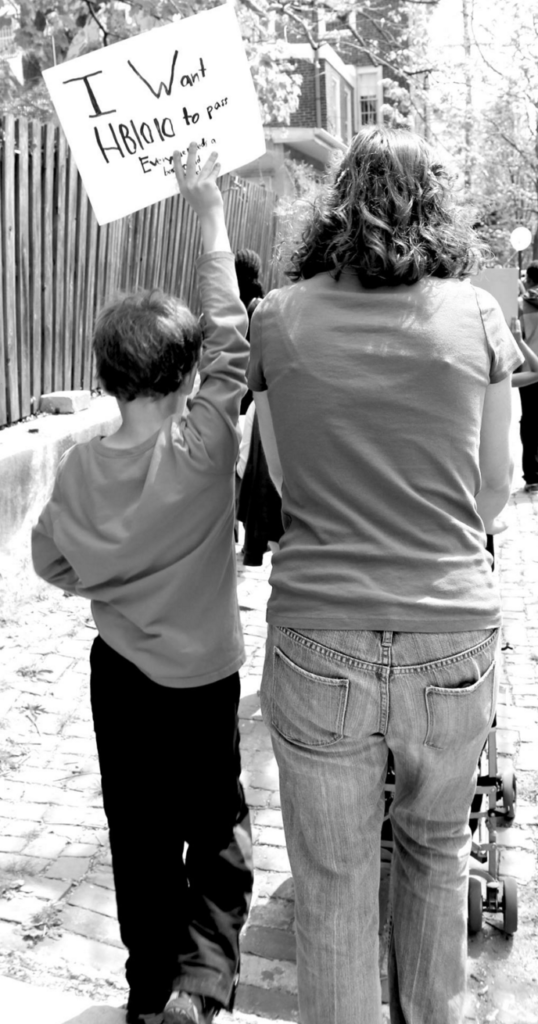 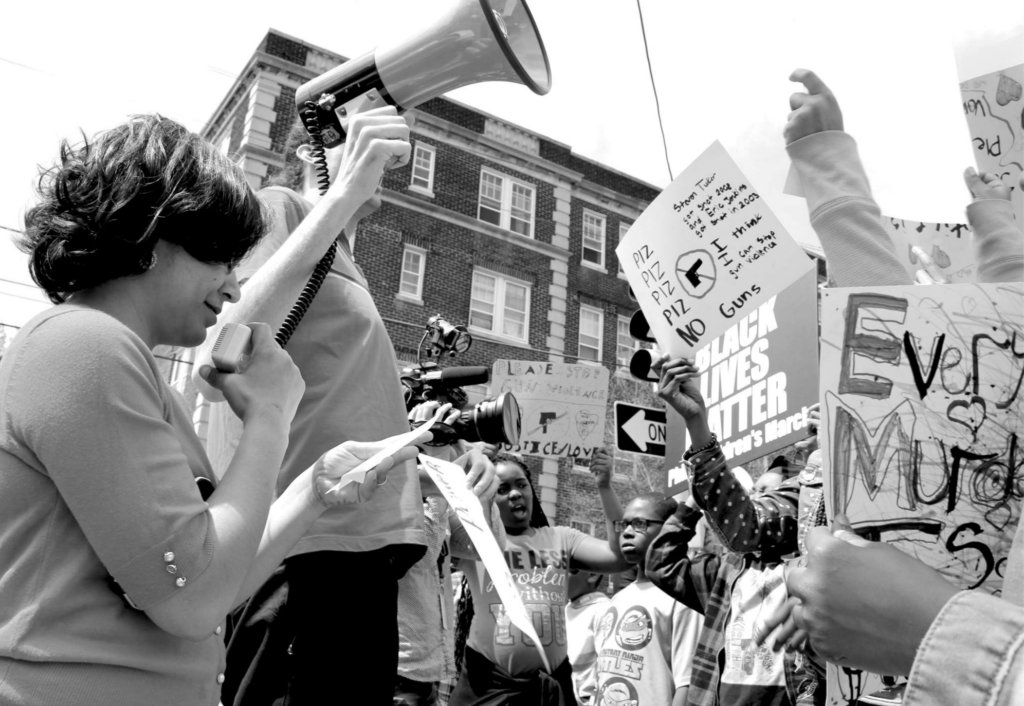 One thought on “Philadelphia 4th Graders March Against Gun Violence”