What is the playgroup and how does it work?

The ‘Mix and Match Playgroup’ was designed to bring together families of all races leading parallel lives in our community so that children can grow up feeling comfortable with people of varying hues. While the children play freely, it’s an opportunity for parents to discuss relevant issues (as much as possible, with young children underfoot). Discussions are co-facilitated by Reesiey Moses, a lifelong Philadelphian and African American mom of young children, and Julie Markovitz, a white mom with three adopted Black children. 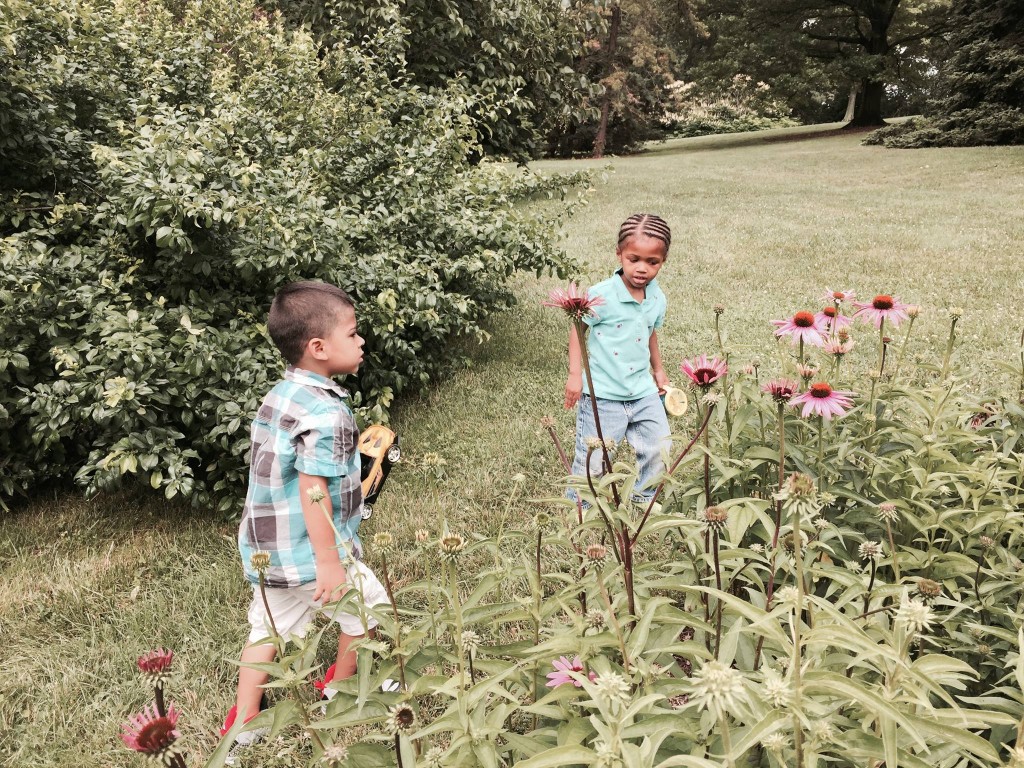 Folks with young children (not necessarily preschoolers) who are seriously interested in exposing their families to and spending time with people of varying races and cultures. 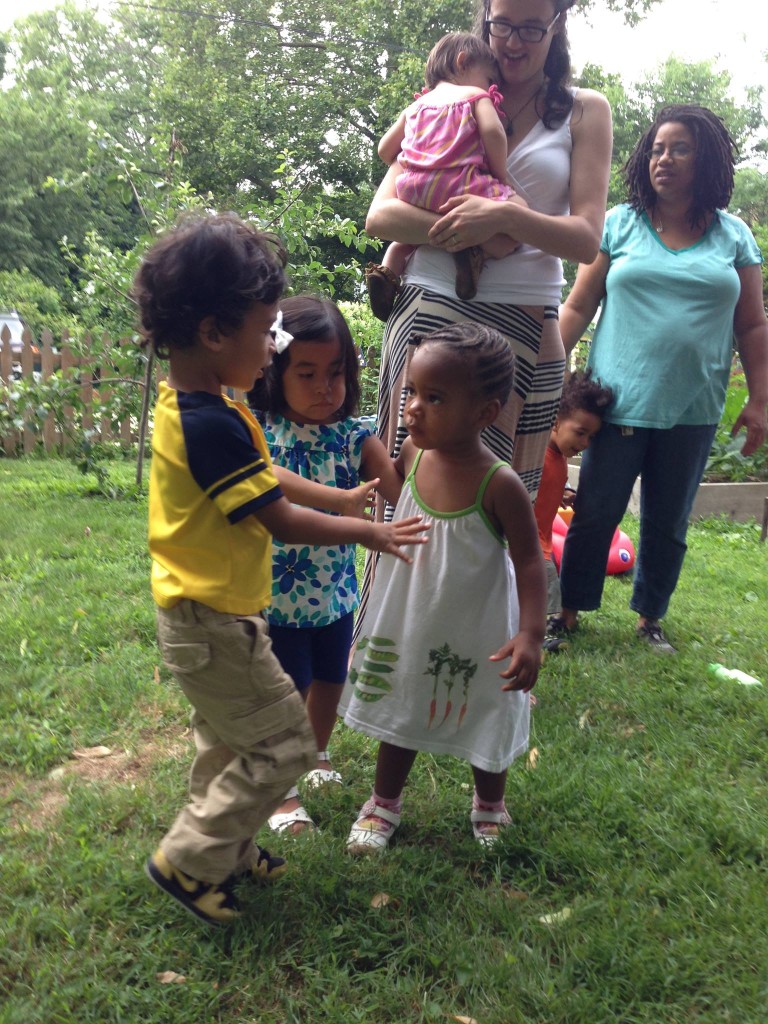 In terms of race, the accent in this group is on Black. Why?  This playgroup centers around the Black Lives Matter movement while exploring the support, biases and privilege of white people. Julie shares, “There is a huge lack of information about, or at least awareness of context, of the difficult position from which African Americans, even in the 21st century, even in the Northeast, even in Mt. Airy, work from every day.  My personal experience has been that the most effective way for me to wake up from this seemingly opiated sleep is by having conversations with kind and courageous African American friends who have been willing to tell me the truth. This group is specifically an invitation to do more of that.” 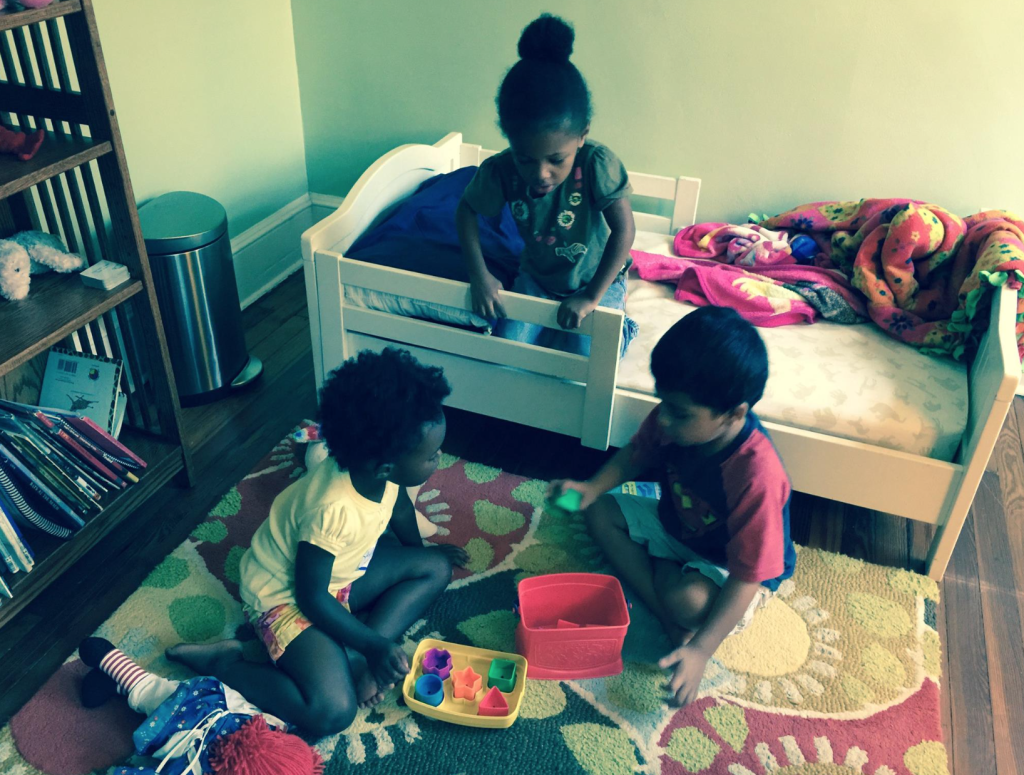 How diverse is the group?

We are beginning to gather a Latino contingent who live sometimes on one side of this equation and sometimes on the other. The generosity of their presence as part of this conversation is an asset to the group. And finally, there are us multiracial families, formed through marriage and adoption. Julie admits, “I may only be speaking for myself when I say we have found ourselves “tribe-less” and don’t have the option to turn our backs to this crazy and confusing racial world. We are a little desperate for a group like this one.”