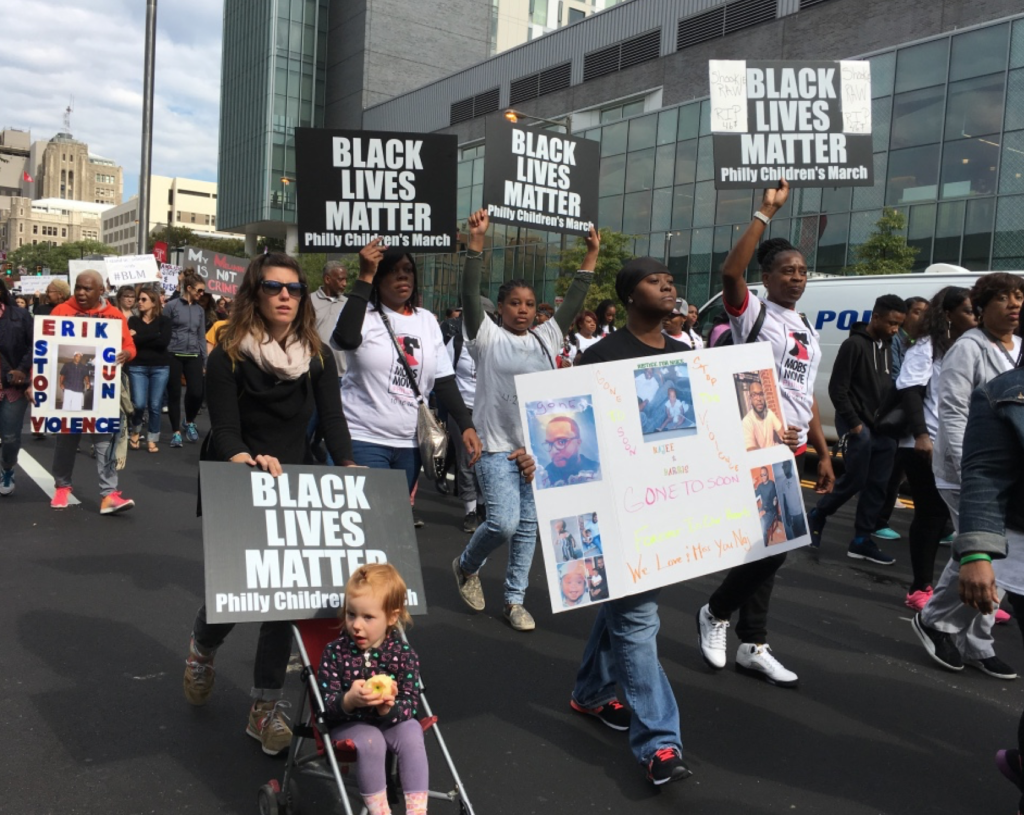 “I matter! You matter! We matter! Guns don’t matter!”

Those words, echoed by the long line of people marching down Broad Street on October 16 were especially poignant to hear, since that chant was created by Samuel Powel Elementary students working with PCM earlier in the year. 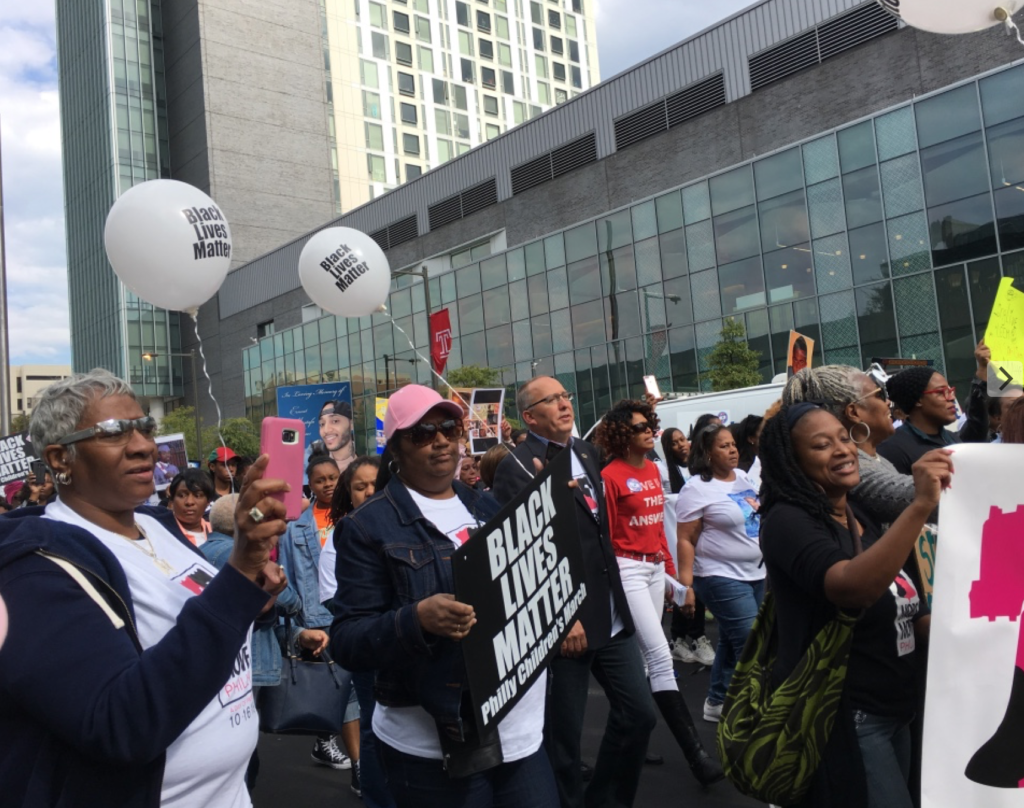 But on this bright sunny Sunday, it was an honor to for PCM to support and march alongside MOBS: Mothers of Black Sons in the Million Moms March. The atmosphere was filled with remembrances of black lives lost to both state and community violence, and men, women and children calling for change. MOBS Move Philly organized an amazingly well-attended march with thousands of people marching from North Philly to City Hall. 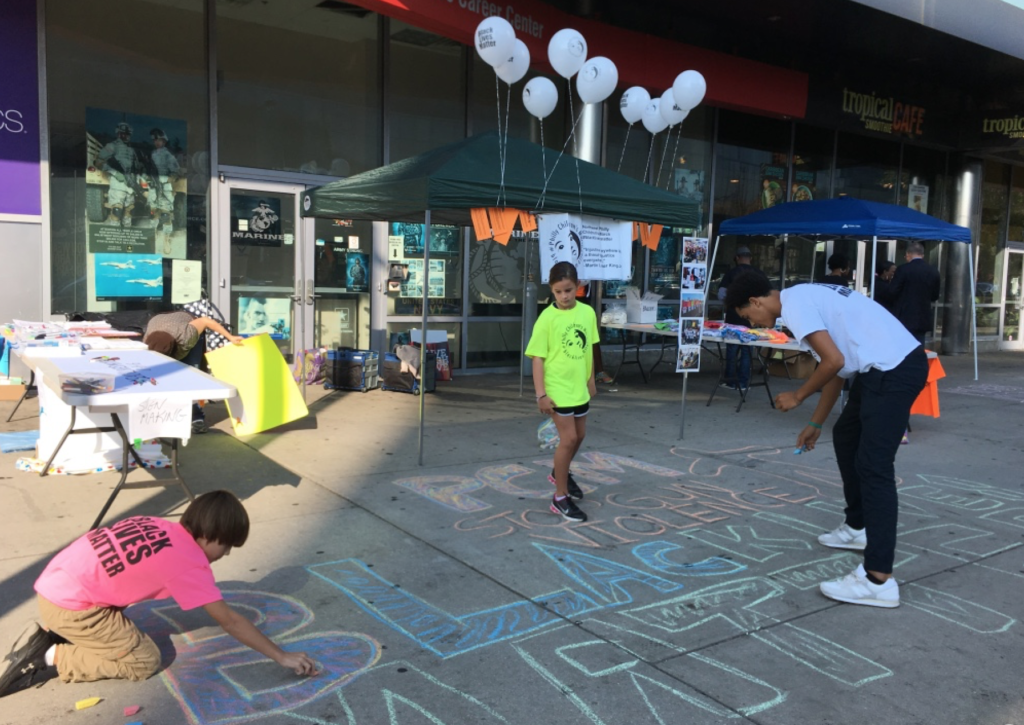 Philly Children’s March partnered with Philly SURJ to support the effort with a child-friendly station before the march. Our booth had banner and sign-making, Black Lives Matter signs, balloons, and art-making activities for all ages. It was poignant to see so many adults-  both with and without children- working to create protest and remembrance signs for the march. 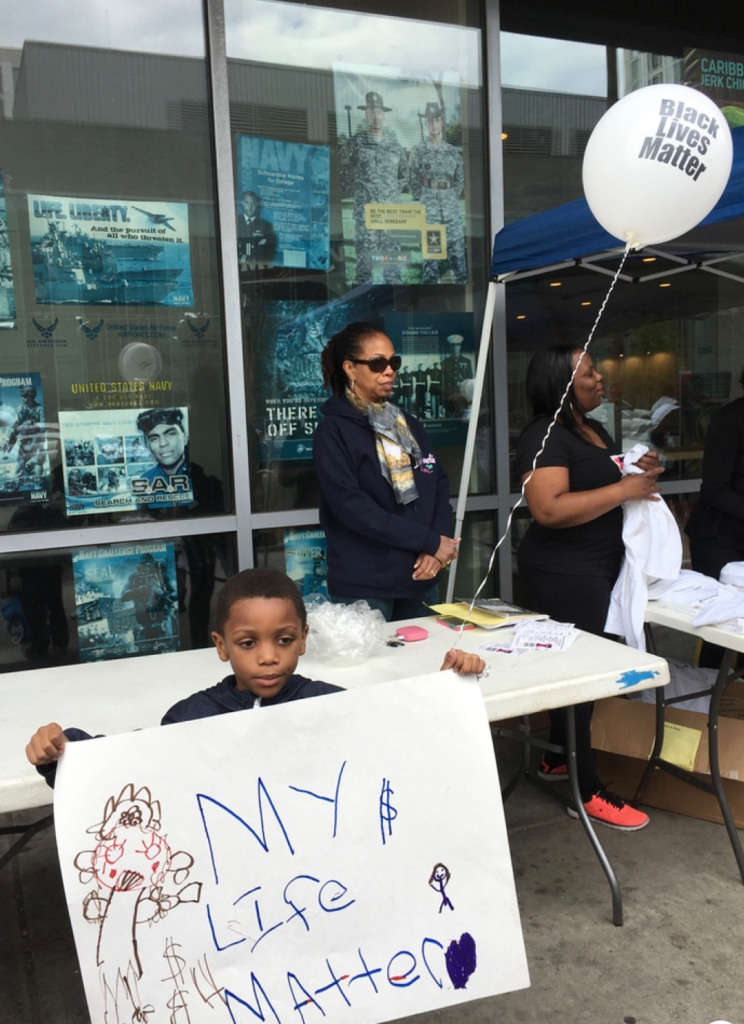 PCM Steering Group member, Nia Eubanks-Dixon, helped to set the stage by sharing words and song with the crowd before the march began. As we made our way towards City Hall, the signs, chants, and demands for change led the way. 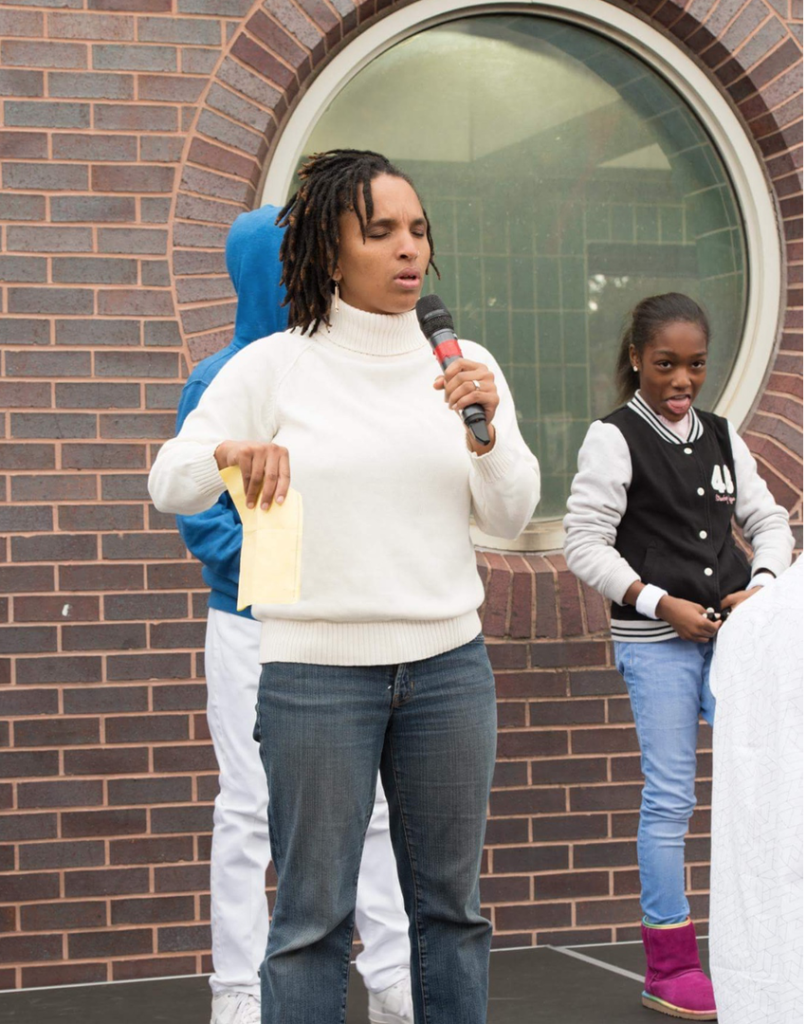 It was a powerful event, and MOBS Move Philly is an amazing addition to our city’s work to end racism and violence. We look forward to seeing their efforts continue! 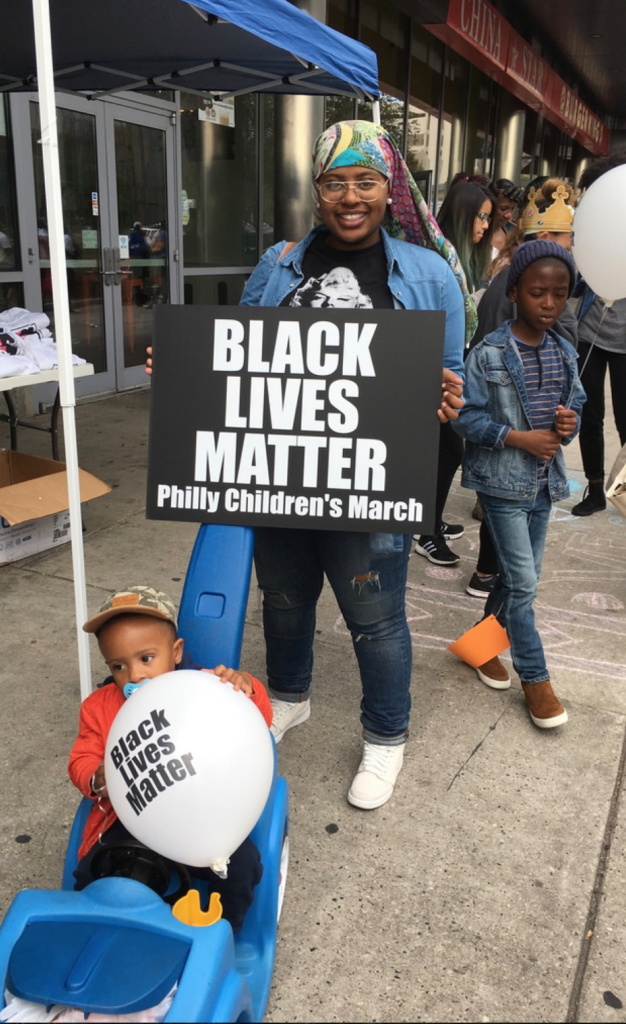